The US Army Ordnance Department watches were intended for use by non-aviation personnel; the A-11 which is similar but with a black dial was the USAAF equivalent.

The interesting thing about the design generally is that the British War Office procured a very similar timepiece in 1938 which was two years before the ORD watches hence the reason the watches both look pretty much identical.

Before WWII and particularly during WWI soldiers adapted all sorts civilian pocket watches and trench watches to their needs and this situation also existed with American troops. It was only following World War One that the British War Office decided to procure watches designed specifically for military use and the US Army Ordnance Department went down exactly the same path.

During WWII U.S Army personnel were issued with watches by the “ORD DEPT” In 1940, the Ordnance Department published the specific requirements and specifications for military watches hence ORD and ATP watches were very similar in basic specification and design which met the key objective which was to standardise the timepieces in use.

The original watches were handwound, this particular watch retains the hand winding mechanical movement, there is also a self winding automatic version for buyers who prefer not to wind the watch by hand each day.

For comparison the last two images were sent to us by a watch enthusiast and show original WWII watches made by Elgin which are ORD watches the third image is a Grana which is a British military ATP watch, as you can see they followed a very similar design with minimal differences. 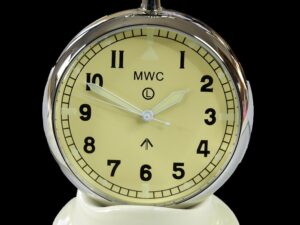 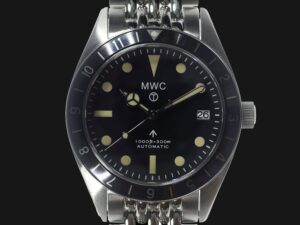 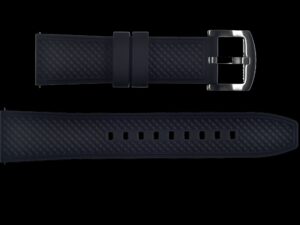 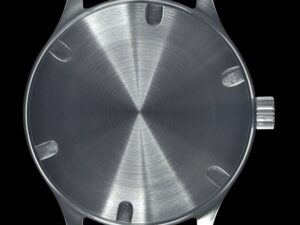 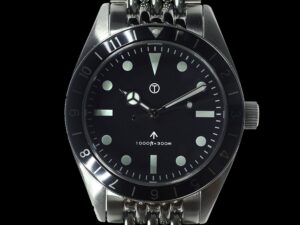 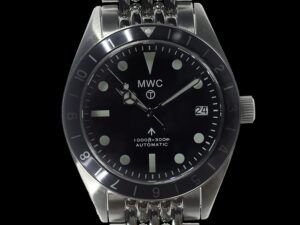 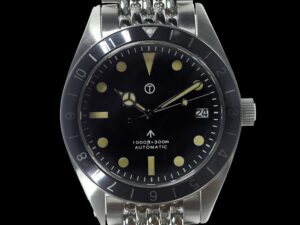 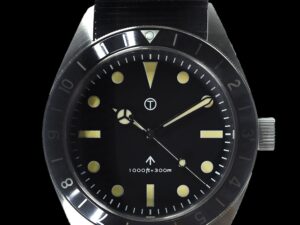