There were two original versions of the clock during the war which were either electrical or mechanical, this clock has a sweep second hand like the electric version.

The clocks have a high accuracy silent quartz movement so that you avoid the annoying ticking sound every second with cheap quartz clocks which can become seriously annoying to many people. The clock is supplied ready to go and complete with a battery. 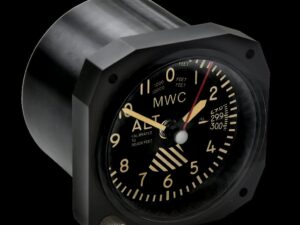 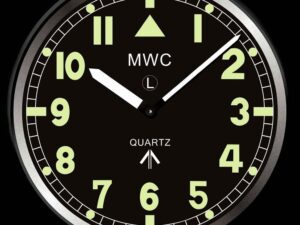 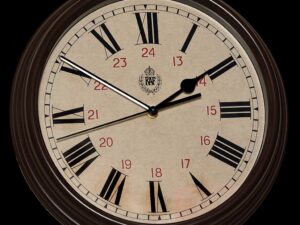 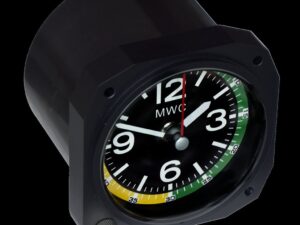 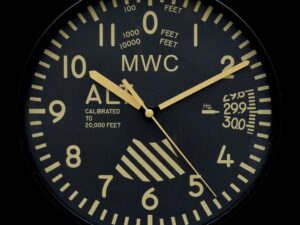 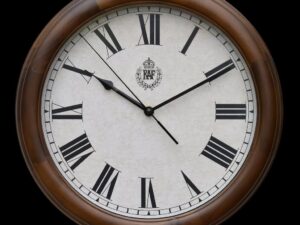 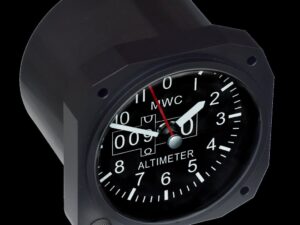 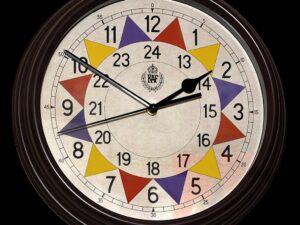