SKU: BRKCEL1 Category: Military Specification Cellphones
This phone may look extremely retro in appearance and although that is one of its plus points – it’s a major talking point wherever you go! – in reality nothing could be further from the truth because the phone has a very important purpose because not only is it able to operate on all the most commonly used cellphone frequencies but also can operate with two SIM cards in the one phone enabling you to take or make calls on two separate numbers so its great for travel.

The other major advantage of this particular phone is that in many locations where leading contemporary phones such as iPhone or Samsung’s will not function due to weak signal this will frequently show full signal and provide excellent call quality. The most significant advantage of all however is that this cellphone has an amazing 10 to 14 days of standby battery life which does not seem to be dramatically affected by the odd call here and there but in my own experience even with regular calls it still lasts a good seven days before needing a charge. The phone can be charged on the mains or via the USB lead supplied.

In addition to the features outlined above the phone also has significant modern capabilities although in appearance it is identical to models made in the 1980s by companies such as Motorola. The key is that the basic design has enabled the manufacturers to take advantage of the huge improvements in battery technology since Motorola made these phones in the 80’s and 90’s to create a heavy duty long life product which out performs modern phones in both battery life and reception capability. 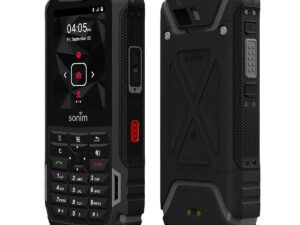 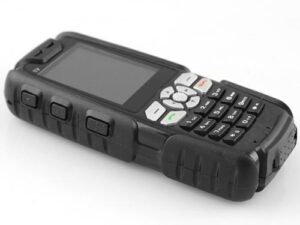 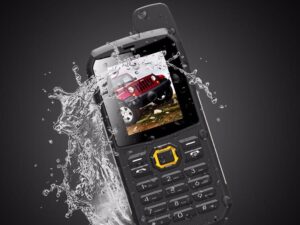 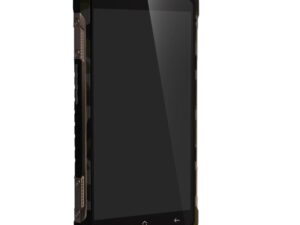 £299.00
Manage Cookie Consent
To provide the best experiences, we use technologies like cookies to store and/or access device information. Consenting to these technologies will allow us to process data such as browsing behavior or unique IDs on this site. Not consenting or withdrawing consent, may adversely affect certain features and functions.
Manage options Manage services Manage vendors Read more about these purposes
View preferences
{title} {title} {title}