This is an example of the CWC G10 British military issue quartz watch. This particular watch was issued in 1989 but is in mint condition and appears to be unused.

The G10 is an accurate and reliable watch with the advantage of a “battery hatch” to allow the user to change battery easily. The movement fitted to the G10 is not clear but is reputed to be (in many watches) a high quality jeweled ETA Swiss variant similar to that fitted to some Omega watches although some use a Ronda 715 which is a movement we also use in some of our own G10’s and is excellent for long term reliability.

The owner of this watch supplied us with two CWC watches both of which he had owned since leaving the military and only one of which he wore on a handful of occasions but both are mint and as new. 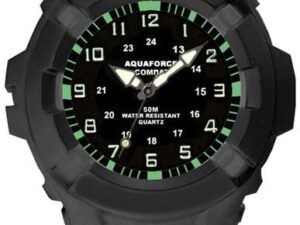 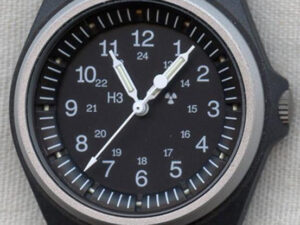 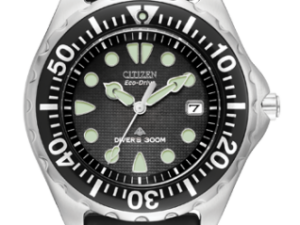 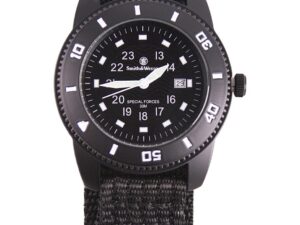 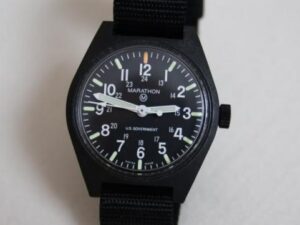 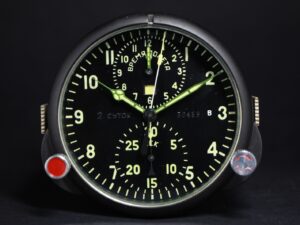 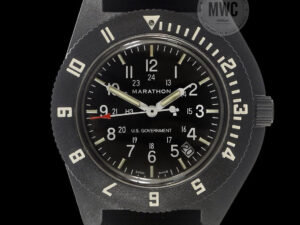 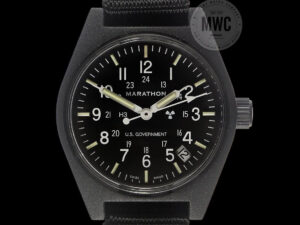