A stab vest is generally used by both law enforcement and security companies to prevent injury from knives, needles and other sharp objects such as broken bottles. A stab vest is basically a reinforced piece of clothing, usually worn under (covert) or on top (overt) of other regular clothing, it is specifically designed to resist attacks to the chest, back and stomach areas. Stab vests differ from regular bulletproof vests because they are designed to cope with a very different type of threat, they are sometimes confused with ballistic vests which mainly offer protection against  firearms but tend to to offer very little protection against stabbing from sharp objects such as knives and bottles. Stab vest typically do not protect against firearms, particularly high caliber weapons although they offer a fair degree of protection against air rifles and .22 caliber weapons. Their prime role is to protect against injuries caused by sharp objects so assessing the type of threat is important.

Stab vests are recomended in areas where crime is unusually high. While they are essentially aimed to be used by security and law enforcement they are often used by other individuals who work in high risk professions such as vehicle recovery, private investigators and bailiffs. 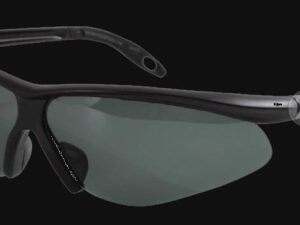 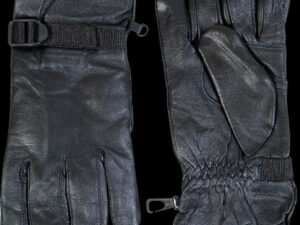 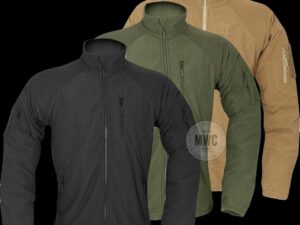 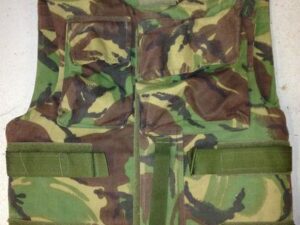 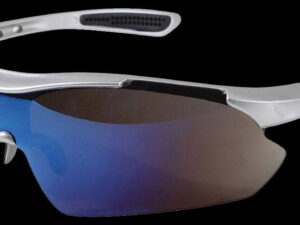 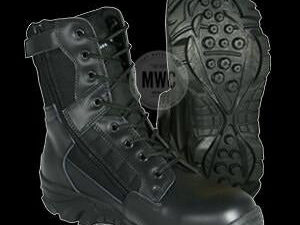 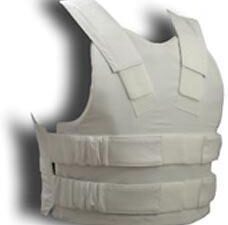 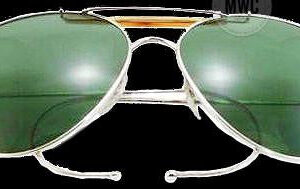 £29.95
Manage Cookie Consent
To provide the best experiences, we use technologies like cookies to store and/or access device information. Consenting to these technologies will allow us to process data such as browsing behavior or unique IDs on this site. Not consenting or withdrawing consent, may adversely affect certain features and functions.
Manage options Manage services Manage vendors Read more about these purposes
View preferences
{title} {title} {title}