The history of the NATO strap is interesting and started out with the single grey 20mm band around 40 years ago and has expanded from there initially to RAF Blue, Black, and Navy Blue then to the James Bond pattern strap and Olive Green and from there we have made more and more variants in regimental colours, Search and Rescue SAR (which is an orange strap) and an unbelievable range of different designs in national colours, police unit colours and various camouflage options for specific situations. The straps are also frequently used by military units outside the UK and also purchased by serving military to use on a wide variety of military watches.
.
Currently, we manufacture 167 different variants in all sorts of colours. The majority of these different straps are made for retail sale but some custom straps are sold via various procurement contracts.
.
The original specification of what we today term “the NATO strap” was laid down by the UK Ministry of Defence and was called Defence Standard 66-47 Issue 2 Publication Date 30 March 2001. The specifications which preceded this were Def Stan 66-47 Issue 1 dated 13 November 1992 and two earlier standards, Def Stan 66-15 (Part 1) Issue 1 – Strap (Nylon) dated 30 November 1973 and Def Stan 66-15 (Part 2) Issue 1 – Strap (Leather/Nylon) dated 31 January 1974. The current specification data-sheet can be downloaded at NATO Strap Current Spec although this specification is not totally set in stone it is pretty much still the exact design that is specified when we make straps although most bulk contracts insist on them being stitched around the buckles.
We have supplied these straps for over twenty years to a large range of clients ranging from serving military personnel, Police, emergency services, exploration units, Search and Rescue, oil and gas companies, marine salvage and exploration business and also companies operating in tropical or desert locations. The reality is that nothing beats a NATO strap because they are ideally suited for all these organizations because they can be easily washed and they will dry in minutes and do not rot like leather or split like silicon.
.
NATO straps are also ideal for watches made by all leading military contractors as well as robust civilian watches such as Seiko, Rolex, Breitling and Pulsar to list just a few. 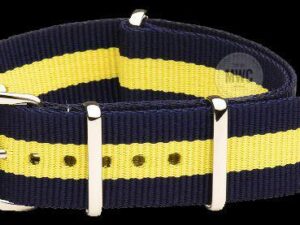 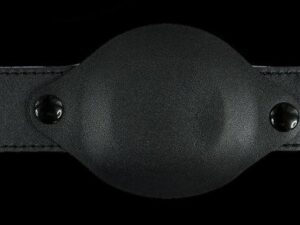 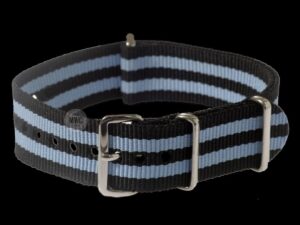 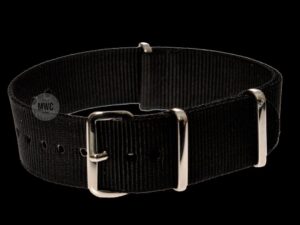 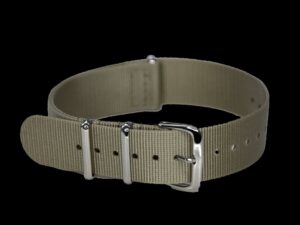 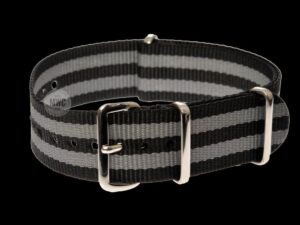 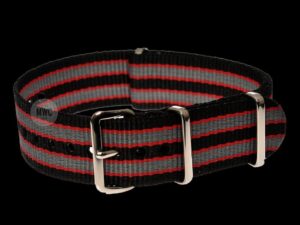 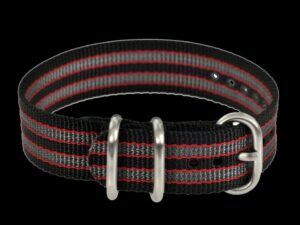 £12.50
Manage Cookie Consent
To provide the best experiences, we use technologies like cookies to store and/or access device information. Consenting to these technologies will allow us to process data such as browsing behavior or unique IDs on this site. Not consenting or withdrawing consent, may adversely affect certain features and functions.
Manage options Manage services Manage vendors Read more about these purposes
View preferences
{title} {title} {title}