Despite representing a relatively antiquated fighter class abroad the MiG-21BiS third generation single engine fighter has prominent status in the Korean People’s Army Air Force – the official name of the North Korean Air Force – which has struggled to acquire new fighter classes from abroad since the disintegration of the Soviet Union. Western pressure and threats of sanctions on suppliers, and from 2006 the success of Western efforts to impose sanctions through the UN Security Council banning arms sales to the country, have been major factors in this issue as have Russian and Chinese hopes of maintaining positive relations with South Korea and the United States. North Korean interest in a range of fighter classes since the turn of the century including the Chinese JH-7, J-11 and J-10 and the Russian Su-35 has thus failed to materialise in contracts despite a willingness and ability to pay for the aircraft. The MiG-21BiS acquisition, however, represents one of the country’s few successes in acquiring new combat aircraft since the end of the Soviet era. 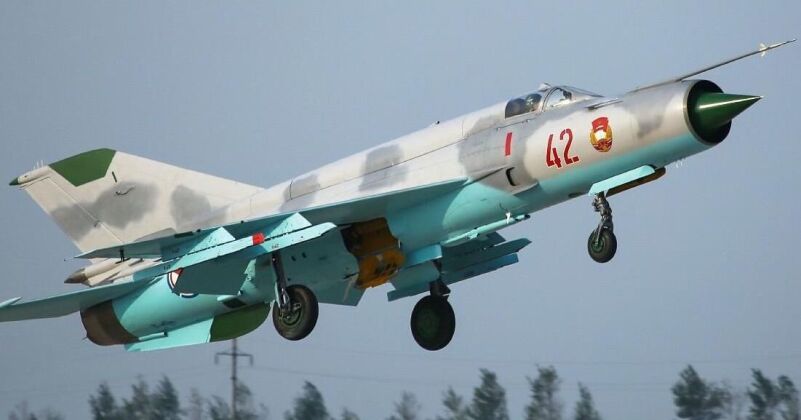 The MiG-21BiS remained in production in the Soviet Union until 1985, and was prized for combining third generation level avionics with very low operational costs and maintenance needs. The class is best known for its widespread use in the Indian Air Force, where it has been extensively modernised with new missiles and electronic warfare systems allowing it to tackle American fighters several times its size during simulated combat exercises. A MiG-21BiS was also credited by the Indian Air Force with shooting down a Pakistani F-16 in 2019, although the class has otherwise seen little combat. The enhanced MiG-21 in the 1990s was a highly desirable fighter class for North Korea, since its low operational costs allowed it to replace the country’s very large fleet of second and first generation fighter classes without necessitating an increase in operational expenditures or a contraction in fleet size. It could thus serve as an effective lighter complement to the country’s recently acquired MiG-23MLs and to its fourth generation MiG-29s which at the time were being built domestically under license with Russian support. 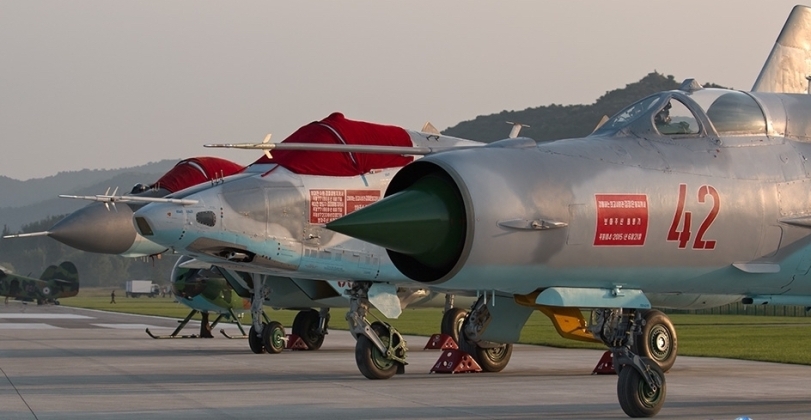 From 1992 the MiG-21BiS was quickly retired from service across Soviet successor states as all radically downsized their air forces, leading North Korea to seek to acquire 133 airframes from Kazakhstan which would have nearly doubled the size of its MiG-21 fleet when serving alongside older variants. The fighters would likely have facilitated the phasing out of much older MiG-17 fighters which were still operational to a limited extent in combat roles. The MiG-21BiS’s advantages aside from its avionics included deployment of new R-60 missiles, integration of a more powerful R-25 engine, and use of four wing hard points instead of two that older variants were limited to. MiG-21 models previously in service included the MiG-21MF, MiG-21PFM, MiG-21F-13 and small numbers of J-7s – a Chinese derivative of the class acquired when relations between Pyongyang and Moscow were poor. These has seen extensive combat over the Korean Peninsula shooting down multiple American aircraft including F-4 Phantoms and an EC-121 airborne early warning aircraft in the 1960s, as well as participating in the capture of the American Warship USS Pueblo. North Korean MiG-21 pilots had also flown extensively for the North Vietnamese Air Force in air defence roles against U.S. bombers, as well as for Egypt and Syria against the U.S.-supplied Israeli Air Force during the 1960s and 70s.

Plans for acquisitions from Kazakhstan faced significant difficulties due to pressure from the United States not to sell arms to North Korea, due to Washington and Pyongyang remaining technically at war. It represented one of several cases of Western powers intervening to prevent arms deals between Soviet successor states and Western adversaries, with derailing of Iranian fighter acquisition deals from both Russia and Moldova being among the better publicised examples. A covert arms deal for 40 fighters was nevertheless signed for just $8 million – or just $200,000 per aircraft – since Kazakhstan’s large surpluses meant it had little use for the airframes domestically. This was a tiny fraction of the cost at which the Soviet Union had been exporting the class, with estimates for the number of MiG-21BiS fighters delivered before the deal was derailed ranging from 30-38 aircraft. 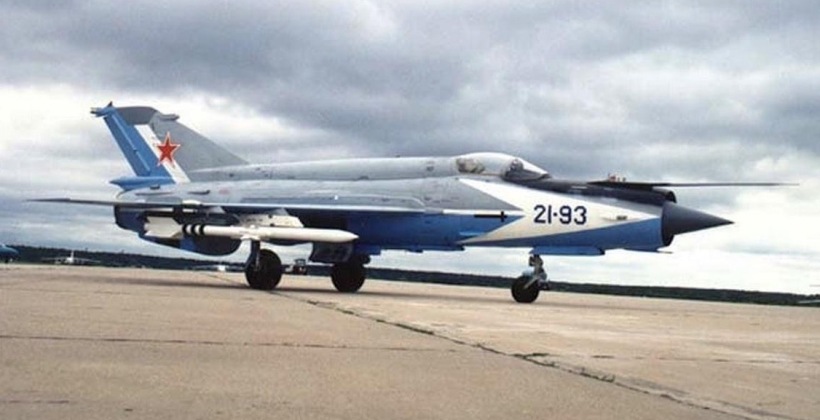 The MiG-21BiS remains the third most capable fighter class in the North Korean fleet other than the MIG-23 and MiG-29, and has a respectable flight performance speed and operational altitude although it is let down by the age of its armaments. Upgrades are thought to be ongoing, however, with many MiG-21s including older variants having integrated multi function cockpit displays and new communications equipment. Several of the inputs were acquired through the Malaysian-based company Global Communications Co., and brought the fighters’ avionics up to a 21st century standard. MiG-21BiS pilots also began sporting new helmets and flight suits around 2015, while a range of indigenous air to ground munitions including bombs and anti tank guided missiles have been produced in the country such as the AGP-250 GNSS guided glide bomb which has seen export successes and even combat testing in the hands of its overseas clients. These are thought to have been integrated into several MiG-21 units.

North Korea has also developed formidable indigenous electronic warfare systems, with its TACAN system exported to Syria was tested onboard a Mi-17 helicopter where it proved effective against new Russian Pantsir-S1 air defence systems. Such systems could potentially make the MiG-21BiS fleet significantly more dangerous much as new electronic warfare suites did for the Indian models. Air launched TV guided anti tank missiles, although so far only seen integrated onto helicopters, may also have been integrated onto fighter and ground attack units to provide close air support, although more likely onto older MiG-21 units if any. North Korea’s MiG-21BiS fleet nevertheless lacks access to more modern air to air missiles such as the R-77 and R-73 used on Indian variants, with this potentially being a next step for the country’s defence sector to modernise all fighter classes due to an inability to import air launched weapons from abroad.