The South Korean government has reportedly granted more land in the Seongju region for expansion of U.S. Military deployments of THAAD (Terminal High Altitude Air Defence) anti missile systems. Deployment of THAAD systems has been strongly opposed by much of the Korean population sparking some of the largest protests in the country’s history in 2016 and 2017 when the first units arrived in the country. The missiles are seen to have made Korea a target for potential Chinese or Russian strikes should the United States go to war with either of the two countries while also raising tensions between Seoul and Beijing considerably. Under the administration of President Moon Jae In, who was inaugurated in 2017, expansion of THAAD deployments were prohibited which had been key to his election appeal, although deployments were briefly continued by the Pentagon in defiance of Seoul’s position. South Korean media outlets have also widely alluded to the possibly that the radar systems could erode public health in areas where they are deployed, which remains a contentious issue. 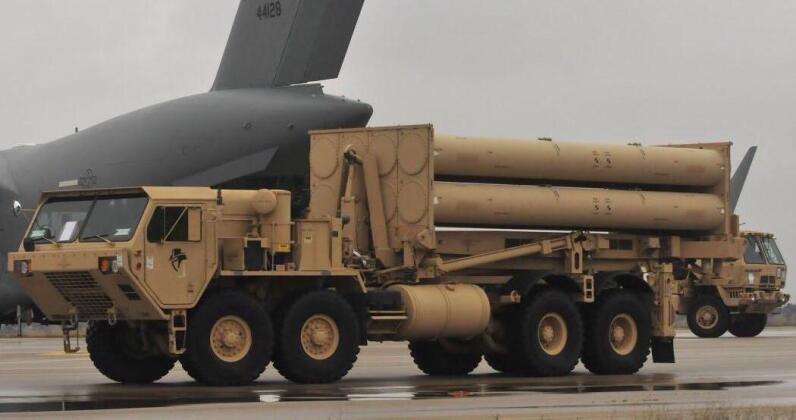 THAAD units in Korea are s considered an invaluable asset for the United States to place further military pressure on China and Russia, with the system’s sensors providing data on movements in the airspace deep into both countries. Its ability to provide key targeting data on ballistic missile launches from both also allows it to serve as a potential force multiplier for air defence systems guarding American territories. Although supporters of THAAD deployments in South Korea have argued that the system could provide protection against North Korean missile attacks, its ability to do so remains very limited due to the short distance between the two Koreas and the low altitudes and short ranges of the missiles which would be used to strike targets in the south. THAAD batteries in Korea are expected to be a priority target for China and Russia in the event of a war with the United States, and could well compromise any efforts by Seoul to remain neutral should such hostilities break out. The possibility that the systems could in future deploy land attack cruise missiles alongside their surface to air payload has also been raised.

As the importance of trade with the U.S. continues to decline and China emerges as a leading partner for South Korea in high tech, it remains uncertain whether Seoul could in future move towards a more neutral position and under future administrations seek to remove American assets including THAAD systems to avoid being made to take a side in the emerging conflict between Beijing and Washington.