During the eight year Iran-Iraq War, the armed forces of the Islamic Republic of Iran suffered from its negligible ground based anti aircraft capabilities which left its territory open to heavy bombardment by Iraqi fighters and bombers. Only the Iranian fighter fleet, in particular its F-14 Tomcat heavyweight air superiority fighters, could provide some degree of protection, with these jets equipped with AIM-54 Phoenix missiles and used to fly patrols around Iranian cities and military facilities. This was considerably more costly than employing ground based systems, while also forcing the Iranian Air Force to maintain an overwhelmingly defensive posture where F-14s would otherwise have been free to take to the offensive. Iran’s lack of air defences would remain a significant issue long after the war ended in 1988 and into the 21st century. In 2002 Iran was labeled by Washington as a member of the Axis of Evil and made potential target for U.S. military intervention. The country’s air defence capabilities remained negligible to non existent to the extent that hostile U.S. aircraft, lacking any advanced radar evading capabilities reportedly frequently penetrated deep into Iranian airspace without detection. U.S. cruise missiles would also regularly pass through Iranian airspace to reach targets in Iraq, and even bulky American transport aircraft and tankers operating in neighbouring Afghanistan and Iraq were seen to face little meaningful threat. Iran’s radar network was considered insufficient even for air traffic control purposes, let alone for military use.

Iran faced threats from the potent air fleets of the United States and its regional allies such as Israel and Saudi Arabia. all three of which fielded sizeable units of high performance fighters such as the F-15 including both its strike and air superiority variants. While Iran fielded a small fleet of F-14s, which suffered from a lack of spare parts and ageing avionics, its aerial warfare capabilities were otherwise negligible. With an integrated air defence missile network  being far cheaper to acquire than a modern combat fleet Iran began to seek modern surface to air missile systems as an asymmetric defensive measure to protect its airspace. This came in response to both the shifting balance of power in the Middle East after the Cold War’s end, which saw neighbouring Iraq devastated by U.S. led airstrikes, and later to the threat posed by the sizeable U.S. military presence which quickly emerged in both Iraq and Afghanistan in the early 2000s. 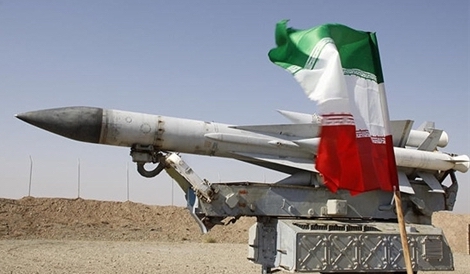 Iran had made limited effort to modernise its air defences after the Iran-Iraq War, placing orders for MiG-29 medium weight fighters from the Soviet Union and J-7 lightweight fighters from China shortly after hostilities concluded. Plans to acquire further MiG-29 squadrons alongside the more capable MiG-31 Foxhound interceptors were stymied by the collapse of the Soviet Union, with the newly formed Russian Federation maintaining close ties with the Western Bloc and being susceptible to Western pressure not to transfer these systems. Iran did however manage to acquire S-200 surface to air missile system, which was an advanced late Soviet variant of the design capable of engaging targets at ranges of up to 300km. The platform lacked many of the advanced capabilities of newer systems such as the S-300PMU-2 such as a cold launch system, but benefitted from a longer range and relatively advanced electronic warfare countermeasures. HQ-2 systems, derived from the Soviet S-75, were also provided by China and provided a major improvement to the country’s surface to air missile network. A major weakness of al these systems, however, was an almost complete lack of mobility leaving them highly vulnerable to attacks by dedicated air defence suppression units.

Iran’s efforts to modernise its air defences escalated in the mid 2000s, with the country establishing  a dedicated air defence branch separate from the Air Force in 2008. Iran also signed a contract for five battalions Russia’s S-300PMU-1 surface to air missile system for $800 million, although in 2009 Russia’s Dmitry Medvedev administration cancelled the deal as it sought closer ties to the Western Bloc leading Tehran to respond by taking legal action against Russia. Ultimately Iran would later receive a more capable customised variant of the S-300 based on the S-300PMU-2 in 2017 under a new Russian administration, with new missiles acquired in 2020 to enhance the systems. Iran also invested in acquiring shorter ranged complementary systems from Russia in the mid 2000s including the short ranged Tor-M2 and medium ranged BuK-M2 systems, which unlike the S-300PMU-1 did not see their deliveries blocked. Orders were also placed in the early 2010s for Pantsir-S1 short ranged air defences combat vehicles. These systems all complemented one another, and were supplemented by the acquisition of Russian Rezonans-NE radar systems, which were reportedly used in 2020 to detect nearby movements of F-35 stealth fighters. 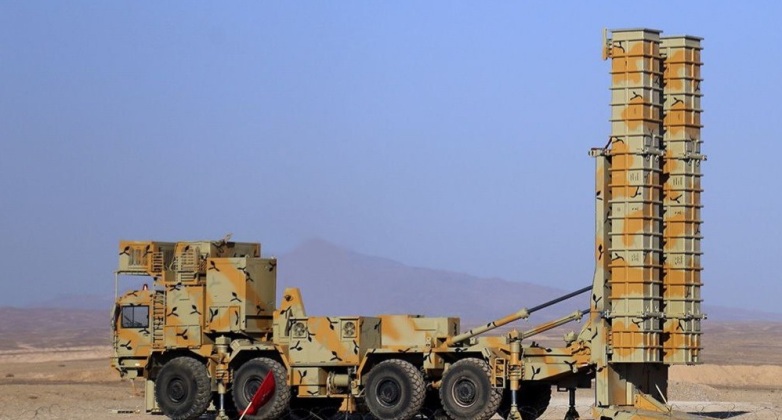 In parallel to foreign acquisitions Iran also invested in developing indigenous air defence systems, and is speculated to have benefitted from the transfer of North Korean technologies as the East Asian state simultaneously developed its own modern long range systems. Iran unveiled the Bavar-373 long ranged system in 2016, which had an engagement range of 200km, and three years later would unveil a second long ranged platform known as the Khordad 15. These programs were pursued in parallel to development of short and medium ranged systems such as the 3rd of Khordad, which saw combat in 2019 when it shot down an American RQ-4 Global Hawk surveillance drone which Tehran claimed had violated its airspace. Iran also invested in reverse engineering and modernising American air defence systems it had acquired in the 1970s, which with extended ranges, improved flight performances and new electronic warfare countermeasures added low cost new layers to its network. Most notable among these was the Mersad which was based on the American MIM-23 Hawk short ranged system. A similar reverse engineering and modernisation program was carried out for the Iranian Air Force’s AIM-54 Phoenix missiles, also acquired from the United States in the 1970s, which were fielded as the Fakour 90 and benefitted from a significantly improved range. These missiles complemented improvements to the F-14’s electronics and integration of new and more powerful radars onto the jets – which were derived from the original American AN/AWG-9 radars. Iranian sources also claimed that modernisation of the S-200 system, which the country remained the largest operator of, had provided them with mobility where they had previously been deployed as fixed sites. 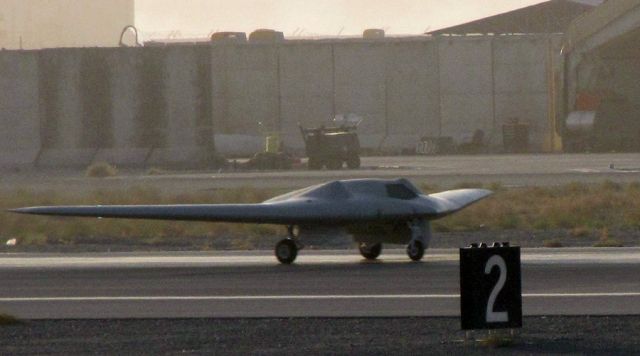 Iran today fields what is possibly the Middle East’s most capable multi-layered air defence network, which has demonstrated its capabilities against high end targets including the RQ-4 and perhaps more significantly the RQ-170 stealth drone in 2011. The RQ-170 was one fo the stealthiest aircraft ever developed at the time, and was highly secretive and operated in limited numbers exclusively by the CIA. Iran’s ability to not only detect the aircraft, but also to track it, commandeer its signal and land it at an Iranian airfield represented a major feat demonstrating its newfound security against air attacks. Just six years prior Iran had been unable to even detect, let alone bring down, much larger non-stealthy American jets. Belarusian and Chinese support for the operation to commandeer the RQ-170 have both been reported but are unconfirmed. Iran’s production of advanced air defence systems domestically has also been a major development, in line with its longstanding policy of substituting arms imports with domestic analogues. The country’s air defence network has been particularly critical in light of both external threats and the relative weakness of the Iranian Air Force, which other than its two F-14 squadrons lacks any units equipped with active radar guided air to air munitions. This could change in the near future as the country considers acquiring new fighter classes, most notably the Chinese J-10C and Russian Su-35, and as work on indigenous fighter programs intensifies.