In December 2005 the United States Air Force became the first service in the world to introduce fifth generation fighter aircraft into service, with the F-22A Raptor gaining an initial operating capability that month after over 25 years of development and over seven years after its first flight. The aircraft brought a range of new features to fighter aviation most notably the use of a radar evading stealth airframe which provided significant advantages to its survivability particularly against radar guided weapons at beyond visual ranges. While a number of sources predicted that the Soviet Union would bring a fifth generation fighter into service before the United States, with its promising MiG 1 -42 program being far along in development and pre production models scheduled to fly before 1995, the state’s disintegration in 1991 and the subsequent near collapse of the Russian economy effectively took the country out of the competition. Other than China which saw its first J-20 fighters delivered to air force units in mid-2016 and has continued to modernise and expand production for the aircraft ever since, the United States is today the only country in the world to field indigenously developed fifth generation fighters at squadron level strength. 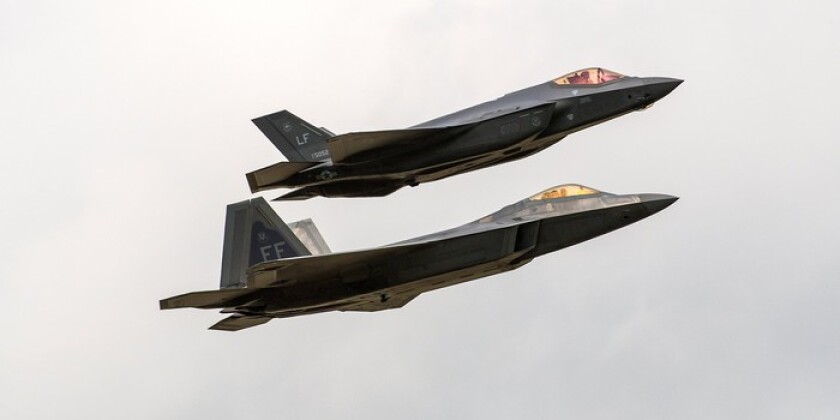 While the F-22 saw orders to terminate production given less than four years after it entered production, due to a range of performance issues but most notably its very high operational costs and maintenance needs far exceeding those originally planned, the aircraft was followed into service by the lighter and cheaper F-35 which first became operational in 2016. The F-35 was designed to be produced in far larger numbers, and with a single engine design, less stealthy airframe and very mediocre flight performance it was intended to be considerably less costly not only to manufacture but also to operate and maintain. With the F-35 expected to be produced on a larger scale than any other fighter in the world, the American fifth generation fleet was projected in 2011 by U.S. Secretary of Defence Robert Gates to reach 1,100 fighters by 2020. That number of aircraft in the American fleet “will be the most advanced fifth-generation F-35s and F-22s. China, by contrast, is projected to have no fifth generation aircraft by 2020. And by 2025, the gap only widens. The U.S. will have approximately 1,700 of the most advanced fifth generation fighters versus a handful of comparable aircraft for the Chinese,” Gates asserted at the time. A look at the current size and capabilities of the U.S. stealth fleet, however indicates that it has fallen far short of expectations. 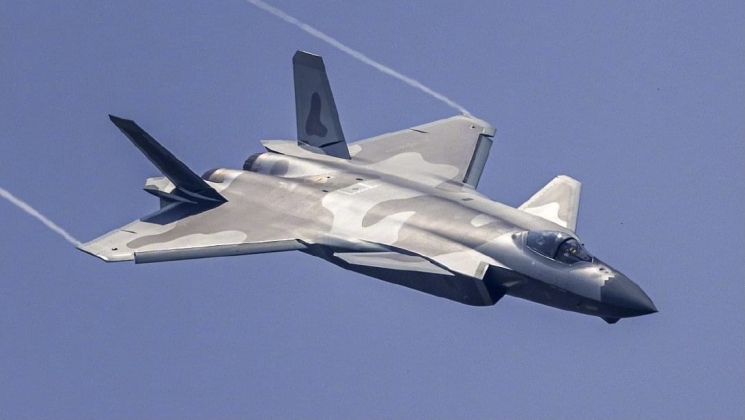 By the beginning of 2022 the U.S. Air Force operated approximately 490 stealth fighters, of which 185 were F-22s and a further 305 were F-35As. These were supplemented by 35 F-35Cs in the U.S. Navy and 137 F-35Bs and F-35Cs in the Marines, bringing the total fleet to 662 aircraft. This provided the U.S. Military with comfortably the largest next generation fighter fleet in the world, with even the most generous estimates placing the Chinese J-20 fleet at no more than 200 fighters. Nevertheless, the scheduled target of 1,100 fifth generation fighters by 2020 is highly unlikely to be met even by 2025, particularly as the Pentagon cut 35 percent of F-35 orders for 2023 and has indicated that planned investments in the program could be sharply scaled back. The Pentagon has also refused repeatedly to authorise the F-35 for full scale production, while the J-20 was announced in December 2021 to have reached this stage and was already being manufactured at over 32 airframes per year. This was far higher than the average production rate for the F-22, and while the F-35 was being built at over 100 airframes per year a large proportion of these were going to export clients, while as a single engine and much smaller aircraft the difference in production scale with the heavyweight twin engine J-20 would be expected to be larger. 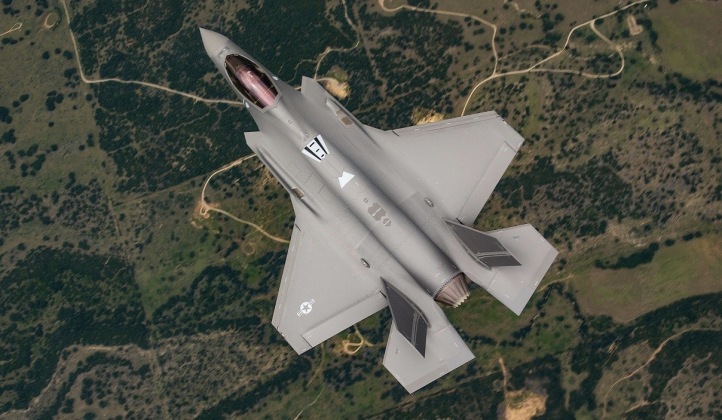 While the U.S. Military’s fleet of fifth generation aircraft is unlikely to be overtaken in numbers by a rival power in the near future, prospects for the fleet reaching 1,100 airframes by the mid 2020s, or ever reaching the 1,700 fighters originally planned for 2025, remain slim. Not only has the fourth generation F-15EX program diverted funds from F-35 procurement, but the upcoming Next Generation Air Dominance fighter program expected to produce a sixth generation successor to the F-22 has been budgeted in the hundreds of millions of dollars per airframe compared to just $80 million for an F-35A. Depending on the aircraft’s operational costs, financing a meaningful fleet could require deep cuts to F-35 orders. This is compounded by the Pentagon and Capitol Hill’s dissatisfaction with the F-35, including not only its low availability rates, over budget operational costs, and prevalent engine issues, but also a wide range of performance issues counted at approximately 800.

The last holder of the post of Secretary of Defense under the Donald Trump administration Christopher C. Miller referred to the program as a “monster” the Pentagon had created and to the fighter itself as “a piece of…”  Former Senate Armed Services Committee Chairman John McCain referred to the F-35 as “a textbook example’ of the country’s ‘broken defence acquisition system,” stating in a briefing to the Senate: “the F-35 program’s record of performance has been both a scandal and a tragedy with respect to cost, schedule and performance.” The F-35’s underperformance was criticised by sources ranging from military think tanks such as the NSN and the RAND Corporation, to organisations such as the Project on Government Oversight and individuals such as the Pentagon’s chief weapons tester Michael Gilmore and Marine Captain Dan Grazier. Pentagon reports repeatedly highlighted that the fighter suffered from poor reliability and that its high operational costs could make it unaffordable in the numbers initially planned to be purchased. With the fighter still far from ready for even medium intensity combat, this makes the current strength of the American fifth generation fleet considerably lower than it appears on paper. Issues with the F-22, primarily pertaining it its ageing 1990s avionics which are far behind those of both the F-35 and the J-20, only further compound the issue.