Following reports from the Donetsk and Luhansk self proclaimed people’s republics and from Russian state media that North Korea may dispatch tens of thousands of military personnel to support the Russian-led war effort in Ukraine, the kind of Korean assets which could be sent to the front has been widely speculated. While it was previously noted in the penultimate week of July that Russia could seek to acquire Korean rocket artillery systems, specifically the KN-09 and KN-25 platforms which comfortably outrange both Russia’s own and the Western HIMARS recently supplied to Ukraine, artillery was subsequently highlighted in Russian state media as a leading area where North Korean forces could directly contribute. This implied not a sale of Korean artillery to Russia, but rather that Koreans dispatched to the frontlines would bring their own systems with them, indicating just what kind of capabilities a military contribution from the country could emphasise. Host Igor Korotchenko on the Russia Channel One state run channel stated to this effect: “If North Korean volunteers with their artillery systems, wealth of experience with counter battery warfare and large calibre multiple launch rocket systems, made in North Korea, want to participate in the conflict, well let’s give the green light to their volunteer impulse.” 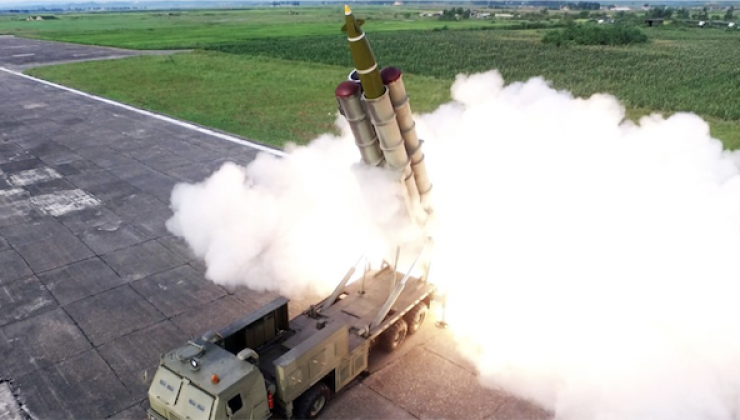 Deployments of North Korean artillery units abroad, while it would have been almost impossible to predict when the Russian-Ukrainian War broke out in February, remains plausible and would hardly be unprecedented. While North Korean military contributions to war efforts against American backed parties have varied widely, ranging from fighter pilots dispatched to Vietnam, Egypt and Syria to do battle with U.S. and Israeli air units to special forces supporting the Syrian government in the 2010s, artillery officers and equipment have often been involved abroad. Some notable examples include the provision of Koksan 170mm self propelled guns to Iran during the Iran-Iraq War, providing a very comfortable range advantage over the Iraqis, and the dispatch of rocket artillery units to aid Syria during the Lebanon War where its forces clashed with both American and Israeli units. More recently North Korean artillery officers have played key roles in supporting Syrian Arab Army artillery operations against Western backed insurgents, notably at the strategically located city of Al Qusayr where an intense weeks long battle was waged against the Al Nusra front and other Islamist groups in 2013. Korean artillery units and their weapons systems have thus deployed abroad several times in the past, meaning a deployment in Ukraine would hardly be unprecedented. With both North Korea and the Donbas bordering Russia, the logistics of a transition across Russian territory likely by rail would be more straightforward than sending Korean assets to other regions, with the Russian Military having itself already rapidly redeployed assets from near Korea to participate in conflict on its western front. 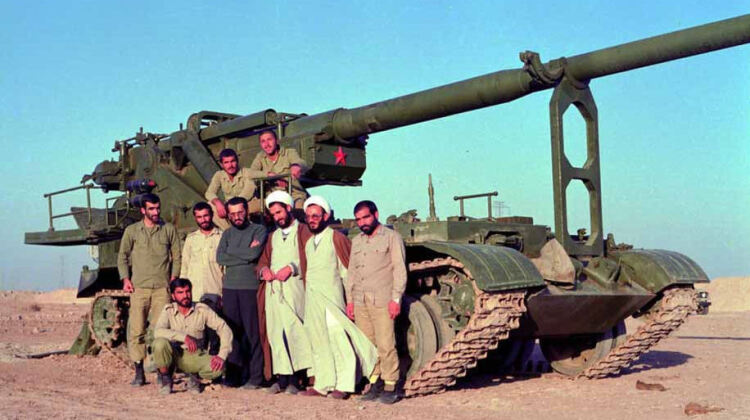 The Korean KN-09 rocket artillery system introduced around 2014 boasted an then unmatched 200 kilometre range, allowing it to comfortably outrange the HIMARS. The higher end KN-25 system first unveiled in 2019 boasts a longer engagement range exceeding 400km and could be provided to supplement or instead of the KN-09, with both systems having been designed to maximise mobility much as the HIMARS was and use mobile launch vehicles allowing them to rapidly redeploy after firing in much the same way. Other than the Chinese PCL191, the two have the longest ranges in the world. While UN Security Council resolutions ban UN member states from purchasing North Korean weapons, deployments of North Korean forces to use their own equipment abroad would not be covered – neither would acquisitions by the Donetsk and Luhansk republics which are both non member states. With artillery having come to play a particularly central part of the Russian-Ukrainian War, and being a longstanding specialty of North Korea’s armed forces, there thus remains a significant possibility that Korean artillery units will soon appear in the Donbas regions fighting alongside Russian and local forces against the Ukrainian government. 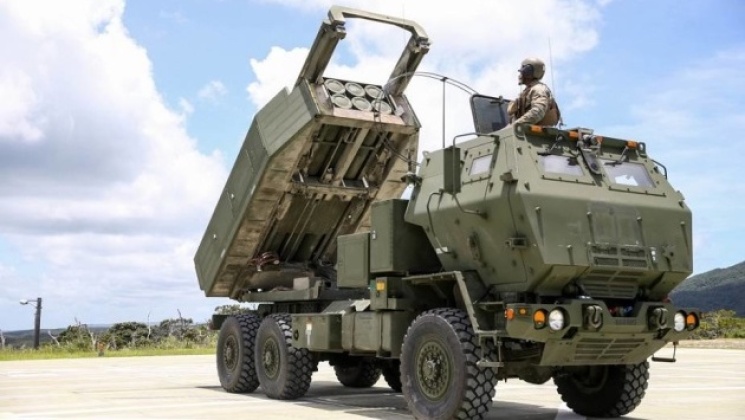 With American personnel reportedly being deployed to Ukraine to support the deployment of HIMARS systems more rapidly, and growing numbers of reports indicating that U.S. and Western personnel generally are playing a very large role in the Ukrainian war effort, the deployment of North Korean forces would represent only the latest effort by Pyongyang to counter Washington on the global stage. The small East Asian state and the Western superpower have been at war for over 70 years, and have very frequently supported opposing sides of major conflicts.