Amid growing signs of a widening Chinese edge in developing technologies key to the next generation of military competition, ranging from hypersonic glide vehicles and stealth drones to quantum communications, voices of concern in the United States have continued to grow. The latest of these was Deputy Assistant Secretary of the U.S. Air Force for Acquisition Major General Cameron Holt, who stated that the Chinese People’s Liberation Army (PLA) was able to receive new equipment “five to six times” faster than the United States Military could. Holt’s position makes him responsible for overseeing all aspects of contracting for the Air Force, ranging from acquisitions to logistical support. Speaking at a Government Contracting Pricing Summit, he stressed that the Chinese defence sector was operating very considerably more efficiently, and that “in purchasing power parity, they spend about one dollar to our 20 dollars to get to the same capability. We are going to lose if we can’t figure out how to drop the cost and increase the speed in our defence supply chains.” Holt further described the American acquisitions system as “slow and stodgy,” indicating that this threatened to effectively take American out of the competition. 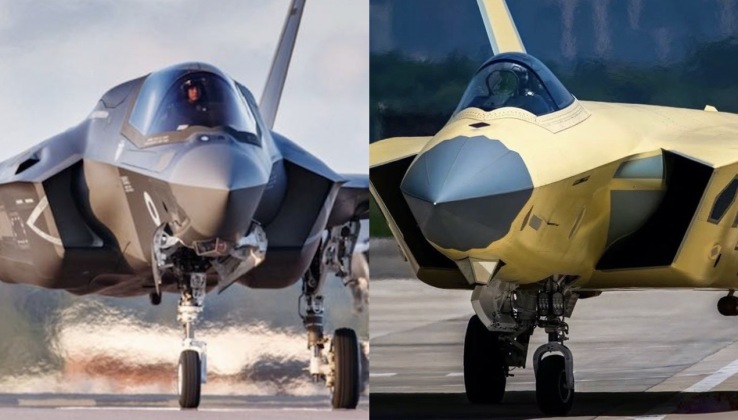 China’s larger industrial base and scale of research and development have been a key advantage in its favour, with both the former Soviet Union and the United States having largely de-industrialised albeit for very different reasons following the end of the Cold War. Holt’s statements come as China is posed to potentially fly the first next 21st century stealth bomber and field the first sixth generation fighter before the United States, with growing concerns that the H-20 bomber will fly before the delayed American B-21 and that any delays to the U.S. Next Generation Air Dominance Fighter would give its Chinese competitor a clear lead. Among the multiple examples of Chinese advances which placed it comfortably ahead, China has fielded quantum satellites for long range communications for over half a decade, where the U.S. lacks any whatsoever, and has made strong progress towards a hypersonic intercontinental range glide vehicle while shortages of funds in the U.S. have led to complete retirement of the ground based intercontinental range arsenal being considered. Chinese destroyers tested hypersonic ballistic missiles in early 2022, and carry more missiles, are stealthier and use dual band radar systems providing comfortable advantages over their operational American competitors. 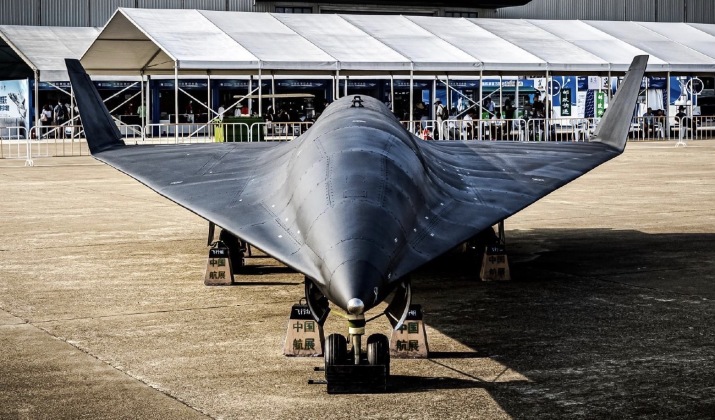 China fields the world’s only hypersonic aircraft the WZ-8, with its American rival the SR-72 expected to be many years away. The Chinese J-20 stealth fighter, despite beginning development considerably later, was able to enter full scale production years ahead of its American rival the F-35. The latter, among multiple very serious criticisms from officials, was referred to by former Senate Armed Services Committee Chairman John McCain as “a textbook example” of the country’s “broken defence acquisition system,” with a “record of performance [that]  has been both a scandal and a tragedy with respect to cost, schedule and performance.” While the two aircraft are comparable in terms of avionics, the J-20 has longer range missiles, flies higher and faster, can supercruise, and carries a larger sensor suite. The aforementioned examples provide some important indications as to current technological trends and why Assistant Secretary of the U.S. Air Force for Acquisition has become only the latest of multiple officials to draw attention to the issue.