Turkey’s National Defense University in Istanbul, President Recep Tayyip Erdogan on July 2 pledged that the country would soon field “number one” armed forces in the world. “In the construction of a great and powerful Turkey… there is no threat that the army cannot overcome on land, at sea and in the air. We will constantly be reborn and take further steps until we make the Turkish Armed Forces the number one in the world with all its elements, training, equipment, technology and experience,” he stated. The statement came as Turkish military capabilities have repeatedly been brought to serious question despite significant investments in modernisation. A key impediment to the country’s military ambitions remains its very small scale of research and development and relatively negligible tech sector, even compared to upper middle level powers such as Russia, South Korea or Japan, let alone world leaders such as China or the United States. With no signs of changes on this front, Turkish weapons programs have consistently relied very heavily on foreign assistance whether the Atlay tank, which is a license built and modified derivative of the Korean K2 Black Panther, or the Bayraktar drone which relies on key components sourced from across more economically developed NATO member states. 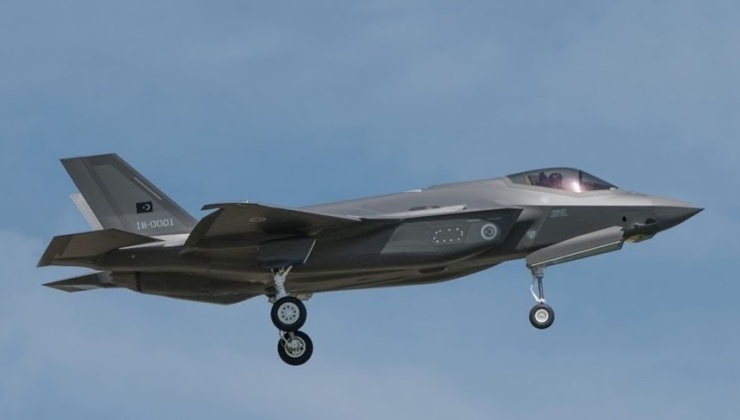 Even by regional standards, Turkish R&D remains relatively poor compared to neighbouring Israel and Iran which have both developed more innovative and self reliant defence industries. Turkey’s armed forces lack access to a range of top end weapons systems, a notable example being the country’s eviction from the F-35 fifth generation fighter program which has forced the Defence Ministry to pursue purchases of modernised F-16s – the second oldest fighter in the world still in production today and the cheapest Western fighter still being manufactured. The F-16’s age, having first joined the U.S. Air Force in 1978, has left Turkey with poor aerial warfare capabilities with its currently fleet relying on relatively obsolete mechanically scanned array radars and ageing AIM-120B missiles from the 1990s. The fleet is poor even by regional standards compared to leading players such as Saudi Arabia, Israel, Algeria or the United Arab Emirates. With political restrictions limiting the sources Turkey can look to for arms, and with the United States limiting the range of weapons Turkey has access to, the country’s potential to improve its regional standing remains limited. 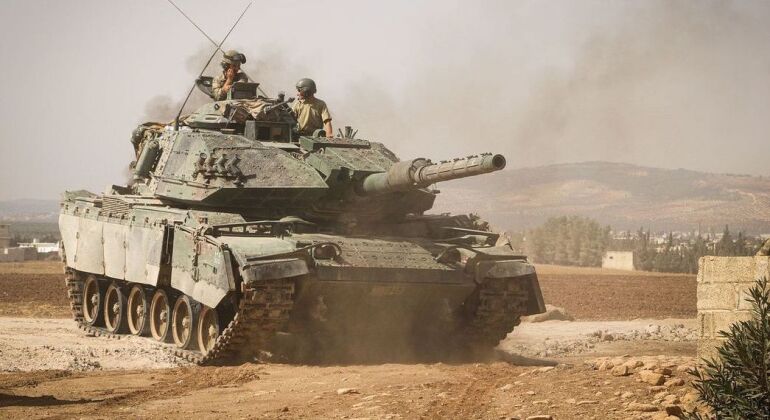 The situation in the country’s ground forces has been little better, with Turkey’s most capable operational tank class the Leopard 2 having suffered heavy losses in both Syria and Iraq to scantly armed insurgents – in engagements described by Turkish generals as ‘trauma.’ Continuing to rely on obsolete M60 tanks, a design which has been operational for over 60 years, for the bulk of its armoured units, the Turkish Army is very far from a regional leader, let alone a world leader, as demonstrated by its performances in recent conflicts. This includes operations on Syrian soil in early 2020 when Turkish drone units suffered heavy losses to relatively meagre Syrian air defences, while Turkish officers embedded with Islamist militant units fighting against the Syrian government saw dozens killed in enemy air strikes. The fact that the government imprisoned much of the officer corps in 2016 after a failed coup attempt that year, and particularly those from the air force, has only further limited Turkish military potential. Ultimately Turkey’s armed forces are unlikely to gain primacy even within the Middle East due to a range of deficiencies, with the country’s limited high tech in its civilian economy being a particularly insurmountable constraining factor, while hopes for a high standing compared to leading extra-regional competitors such as South Korea or China remain far detached from reality.