Since the 20th century economic warfare and struggles to control the information space have played an increasingly central role in global conflict alongside military confrontation, with major powers in the 21st century launching economic wars and black propaganda campaigns far more frequently against one another than airstrikes or proxy wars. An often overlooked part of efforts to control narratives of major conflicts has been their naming, with several wars having been called very different things by different sides reflecting stark discrepancies in what parties have sought to convey. As the information space worldwide has become increasingly globalised, with Western dominance in the field far less contested than in high tech, defence or GDP, Western names for various conflicts have been largely adopted worldwide whether on Wikipedia or in academic papers and news reporting. They way naming conflicts has conveyed very different narratives regarding their nature has seldom been explored but is evident across major conflicts worldwide. 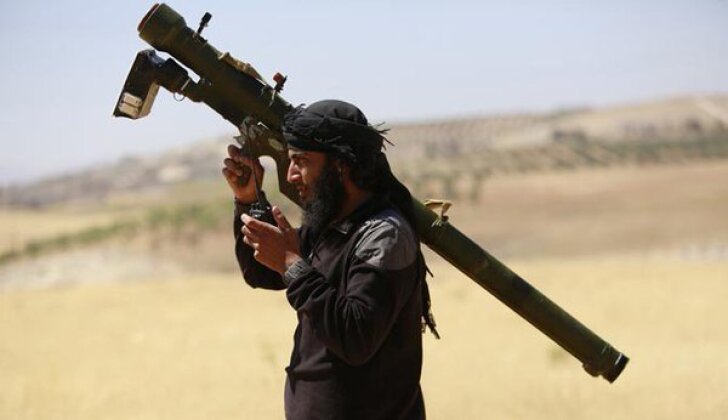 Perhaps the most notable 21st century example of very different names for a conflict carrying contrasting meanings has been the war in Syria which broke out in 2011, with Western sources almost unanimously referring to a ‘Syrian Civil War’ while others refer to a ‘Syrian Conflict,’ ‘Syrian War’ or ‘Syrian Counter-Terror Operations.’ While Western sources portrayed a conflict pitting the Syrian state and a small minority of supporters against the will of the population – namely an aspiration for Western style political values which anti-government militias were allegedly fighting to implement – the Syrian government has insisted that the conflict was from the outset been fought against hardened jihadist radicals a very large proportion of whom travelled from far and wide to fight an islamist holy war. References to a ‘Syrian Civil War’ thus helped to convey the Western narrative of an internal conflict among Syrians caused by a government unwilling to either step down or to Westernise its political system, while references to  a ‘Syrian War’ or to ‘counterinsurgency’ either are neutral or convey security operations against a radical Islamist minority. 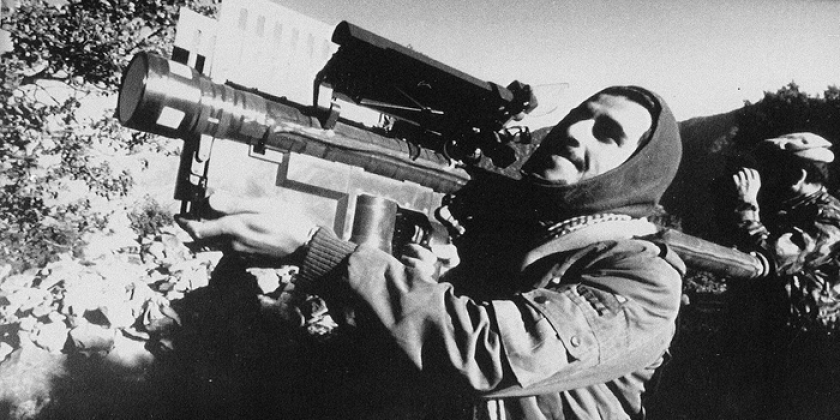 A further notable example from the late 20th century was the war in Afghanistan which began in the late 1970s. The conflict was widely referred to as a ‘Soviet Invasion of Afghanistan’ by Western sources, which conveyed illegality, aggression and a struggle between the communist superpower and the will of the Afghan population. By contrast terms such as ‘Afghan Civil War’ and ‘Soviet Counterinsurgency’ were almost never used. This was a particularly controversial names given to a war and was widely criticised as being misleading. The fact that the Soviet Union was invited by the government of Afghanistan to support it against jihadist militias, operated from Afghan bases, fought alongside the Afghan Military, and was fighting militants not only armed and trained abroad but often of foreign origin from across the Islamic World, were seldom mentioned to avoid legitimising Moscow’s campaign. With the USSR deploying its forces in response to active requests from Kabul, there was little dispute that its operation was legal much as U.S. deployments to support allied states’ counterinsurgency efforts across the world have been – in contrast to the implications of the term ‘Soviet Invasion.’ The launch of Russian military operations against neighbouring Ukraine in February 2022, referred to in the West as a ‘Russian Invasion of Ukraine’ and in Russia as a ‘Special Military Operation in Ukraine,’ represents only the most recent example of differences over the naming of a conflict. Unlike in Syria or Afghanistan, however, in Ukraine the Western name for the conflict largely reflected the reality on the ground since Russia’s operation lacked the permission of the Ukrainian government and was launched against government forces. While Soviet interventions in Afghanistan and Syria were entirely legal under international law and supported the governments in power, claims that Russia had a legal pretext for military intervention in Ukraine were far more controversial.

Regarding Moscow’s position on its military intervention, former president and Deputy Chairman of Russia’s Security Council Dmitry Medvedev expressed the rationale for considering it legitimate as follows three months after it began: “It is indeed a special military operation. Events there uphold according to a certain scenario. The president said we have two goals that must be achieved. The first is to defend residents of the people’s republics of Donetsk and Lugansk, many of whom are Russian citizens, and there is about one million of them. The second one is to destroy the militarist mechanism and de-Nazify those areas, or, in other words, to make sure that there are no neo-Nazis promoting anti-Russian, Russophobic agenda there.” While Western powers played a central role in supporting the overthrow of the Ukrainian state in 2014, and a Russian military response at the time could have potentially been legitimised to support the government in Kiev, after a new Western-aligned government took power and was recognised at both the United Nations and in Moscow itself the window for military action with a veil of legality largely closed. By waiting eight years until the new government entrenched itself in power, Russia not only ensured that combat operations were considerably more challenging than they would have been had it intervened earlier, but also seriously reduced its legal pretexts for intervention. Russian sources are nevertheless expected to continue to refer to a ‘Special Military Operation,’ one which government sources have repeatedly claimed was carried out as a last resort in response to Western expansion into Ukraine to allegedly threaten Russian territory directly, Kiev’s alleged nuclear ambitions and the Ukrainian government’s conduct towards the Russian minority in the country’s eastern regions that Russian officials have equated with genocide.