The U.S. Air Force’s sixth generation fighter currently being developed under the Next Generation Air Dominance Fighter program has been confirmed to have a cost measured in the hundreds of million of dollars, making it by far the most expensive fighter in world history with a price tag likely several times as high as the F-35A fifth generation jet currently on order. The most expensive fighter in production anywhere in the world today is the F-35B, which at close to $130 million each is a specialised aircraft designed for vertical landings and short takeoffs being procured in small numbers primarily for aircraft carrier operations. The F-35A, which was designed to be a low cost fifth generation aircraft procured in very large numbers by the Air Force and by American allies, costs only around $80 million per airframe largely due to economies of scale, which has led it to be seen as the most cost effective Western fighter in terms of acquisition costs. Older fourth generation F-15s, and moreso European fourth generation Eurofighter and Rafale fighters, cost significantly more while using much weaker engines and lacking key features such as stealth. The F-35’s operational cost, however, is much higher than originally intended which, alongside its ongoing performance issues, lack of readiness for even medium intensity combat, and very sharp criticisms from Pentagon officials, has raised the possibility that numbers produced will be cut substantially. 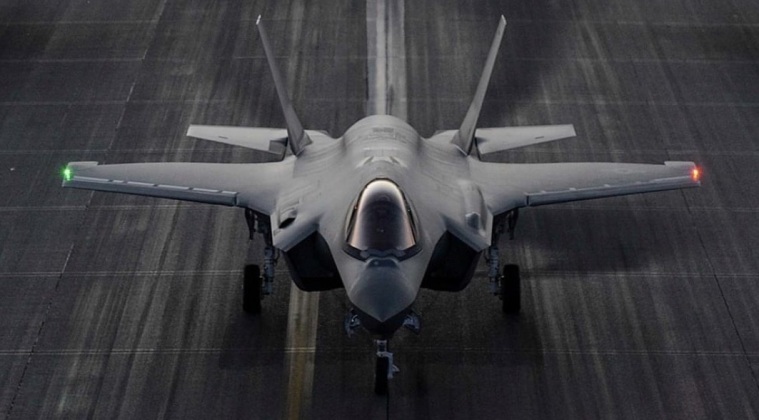 Where the F-35 is being produced at a rate of close to 150 fighters per year, despite the Pentagon refusing to approve full scale production due to the fighter’s failure to pass readiness tests, the upcoming sixth generation fighter may well see less than 200 built over their entire production run – and possibly under 100. With the majority of challenges to American air power coming from ground based air defence networks rather than enemy fighters, with Russia, North Korea, Iran and other potential adversaries all relying on these heavily since the end of the Cold War as their fighter fleets’ ability to defend their airspace declined, the F-35 otherwise known as the Joint Strike Fighter is primarily oriented towards to air to ground operations and well suited to air defence suppression. Against high performance enemy air superiority fighters, however, the F-35 is not particularly well suited to engaging them, although with Russia having cancelled the promising Soviet MiG 1.42 program and seriously delayed its Su-57 program challenges from high performance fifth generation jets tailored to air superiority remain few and far between. China’s J-20 fighter, however, which aside from the F-35 is the only fifth generation fighter in production and fielded at squadron level strength anywhere in the world today, poses a highly potent peer level challenge to American air superiority which the Next Generation Air Dominance Fighter is likely to be primarily intended to defeat. Whether the Su-57 will ever materialise into a similar challenge, and whether the J-20 will ever be exported, remain uncertain, but the J-20 is set to become the most widely fielded fifth generation twin engine fighter anywhere in the world by a considerable margin. 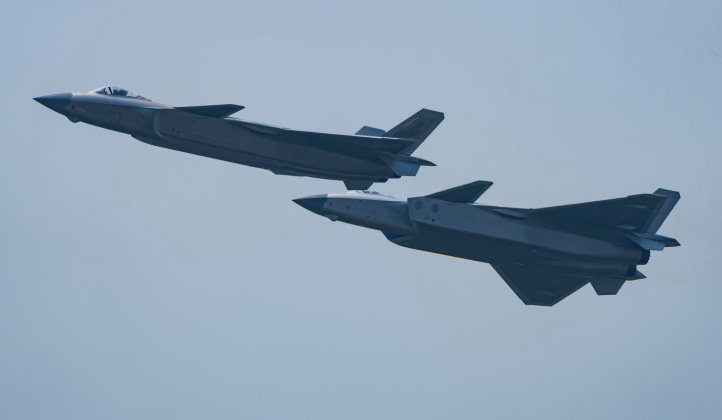 The NGAD fighter’s numbers are expected to be constrained by both its cost and by the limited numbers of high performance air superiority fighters fielded abroad, although how many are built will likely depend both on the Pentagon’s threat perceptions and on just how expensive they turn out to be. ‘Hundreds of millions’ per fighter could mean anything between $300 million and $900 million per airframe as a flyaway cost, with additional costs for maintenance infrastructure, spare parts and accompanying ‘wingman’ drones. Additionally, operational costs will add considerably to the cost of each airframe over its lifetime and potentially exceed the cost of acquiring the aircraft. This is the case for all current fourth and fifth generation fighters, with the F-22 Raptor having been intended to provide an advanced air superiority capability equivalent to the J-20 notably seeing production cut by 75 percent and ended in 2011 largely due to its excessive operational costs and maintenance needs, the former which over an airframe’s lifetime added up to close to five times the cost of purchasing the fighter itself (costs varied depending on the production batch).

Should the NGAD have a similar ratio of manufacturing to operational costs as the F-22, a fleet of well under 100 airframes is likely. Should it be able to have lower operational costs than the F-22, however, then a fleet of close to 200 fighters or slightly more remains highly possible particularly as cuts to other fighter programs are considered. Whether the NGAD will be the first fighter of its generation to enter service remains in serious question, with U.S. officials having questioned whether a rival unnamed Chinese program to succeed the J-20 could become operational first. This comes as China and America have increasingly emerged in a league of their own as top tier competitors in fighter aviation, as demonstrated by the J-20 and F-35 programs.